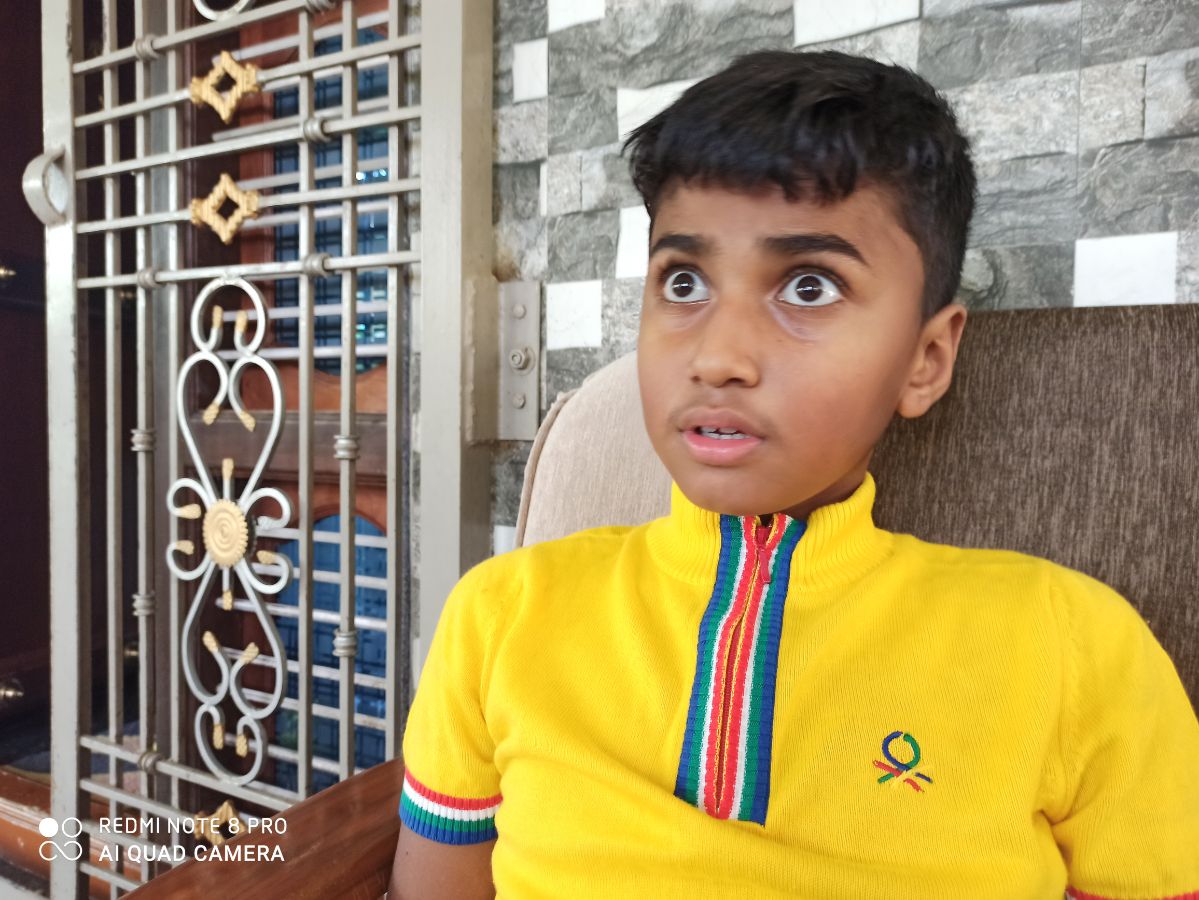 In the South Indian city of Bangalore lives a great devotee of Sai Baba, whose name is Jaya Lakshmi Amma. Since 2006, Sathya Sai Baba began to manifest many amazing miracles through her, including healing and transformation of destiny. These miracles continue to this day even after the passing of Sathya Sai in 2011. In 2021, my wife Svetlana and I once again visited Jaya Lakshmi Amma at her house. On that day, Ama materialized for Svetlana a small stone called Shaligram (a symbol of the god Vishnu). Jaya Lakshmi Amma always emphasizes that she does not materialize objects. In fact, says Amma, it is Sai Baba who materializes various amulets through her. This means that through Amma, Sathya Sai Baba himself gave Svetlana this amazing Shaligram. In March 2022, we went on a trip to Nepal. One morning Svetlana was holding this sacred Shaligram in her hands and suddenly disappeared right in her hands (dematerialized). Svetlana immediately realized that Sai Baba had taken the wonderful Shaligram from her. Svetlana called Amma and Prema Sai. After a couple of hours we went to the top of the mountain, where the ancient temple of the god Shiva is located. On the way we stopped for a cup of tea. Suddenly, the same Shaligram jumped out of Svetlana's stomach and materialized. Svetlana was very happy. We immediately called Amma, who confirmed that all this time she had been praying to Sathya Sai that he would miraculously return Shaligram.