Write us
Callback
PREMA SAI NEWS
Prema Sai, the materialization of the medallion 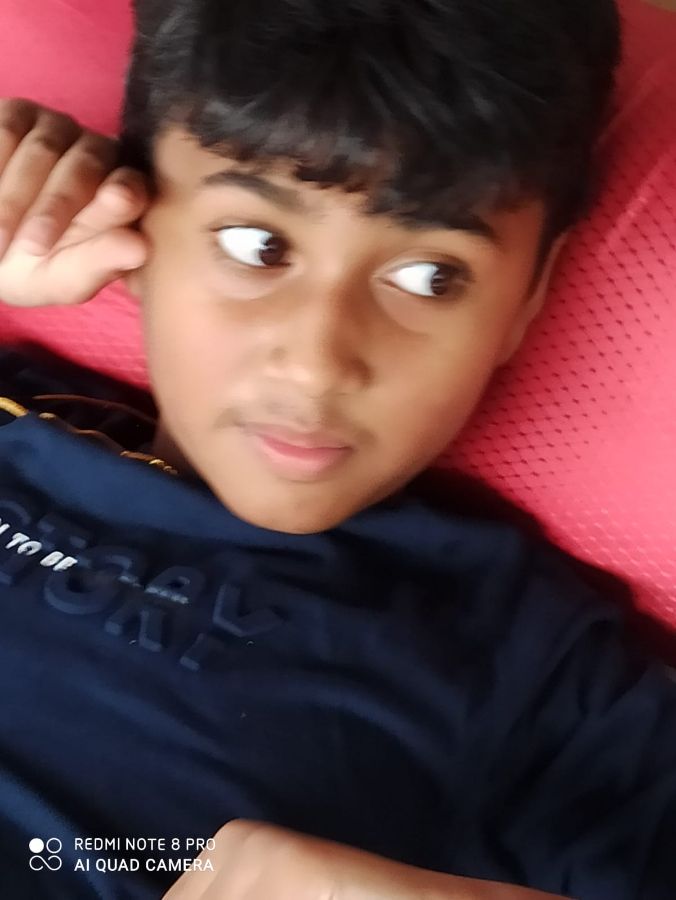 Recently, the boy Prema Sai materialized a small medallion with the image of the goddess Durga. Goddess Durga is a symbol of transformative spiritual energy, and she is also famous for her functions as a protector from potential negative influences. On the other side of the medallion there is a symbol called Sri Yantra. This is a symbol of the sahasrara chakra, an energy point that is located in the fontanel at the top of the head. Meditation on the sahasrara chakra leads a person to enlightenment, the realization of his original identity with God. It happened like this. We were sitting with him on the couch, suddenly He pointed to the empty space of the couch between us and there a small medallion appeared out of thin air. There are numerous methods of materialization that have been used by Sathya Sai and used by Prema Sai. One of these methods is the appearance of an object directly out of thin air. Of course, this miracle happens with the blessing of Sai Baba. Typically, such items are amulets that protect energetically and transmit special vibrations that help on the path of life.