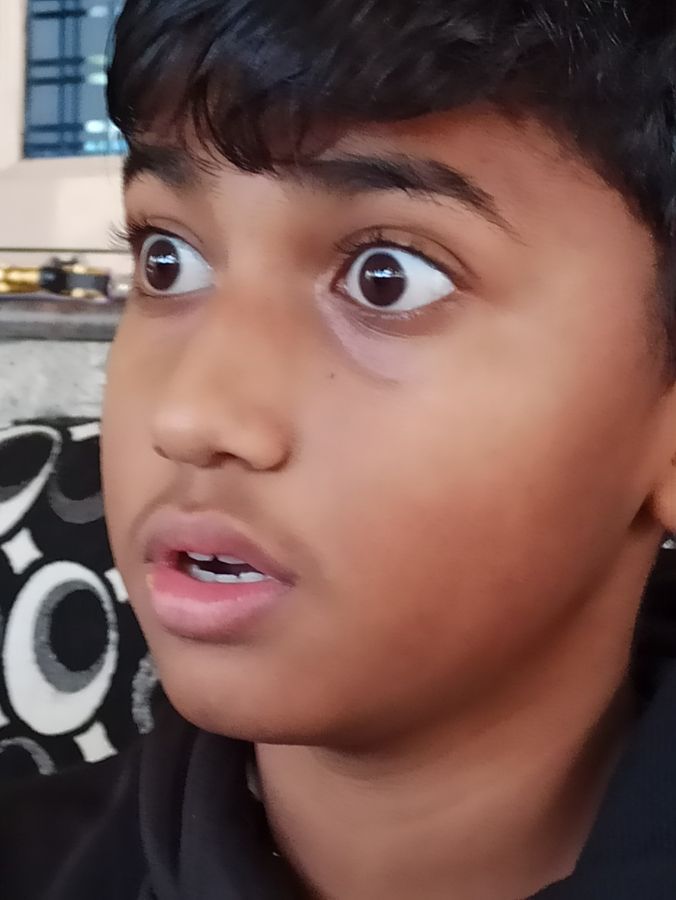 Madhusudan Sai attained enlightenment and self-realization as a result of the subtle body of Sathya Sai entering him. Since 2011, Madhusudan Sai has been developing his project in the ashram in Muddenahali. He claims that he is preparing his ashram for the coming of the next incarnation of God on Earth - Prema Sai.

However, the question is, who will Madhusudan choose as the true Prema Sai, since there are about ten candidates in India now? There is an assumption that Madhusudan will declare himself as Prema Sai, which is quite logical. If the subtle body of Sathya Sai Baba is already inside Madhusudan, then it is this body that should be transformed into a new body of Prema Sai.

Madhusudan also has a candidate whom he personally trains in secret from his followers. This candidate was born in the state of Karnataka on November 27, 2011, a few months after the departure of Sathya Sai Baba.