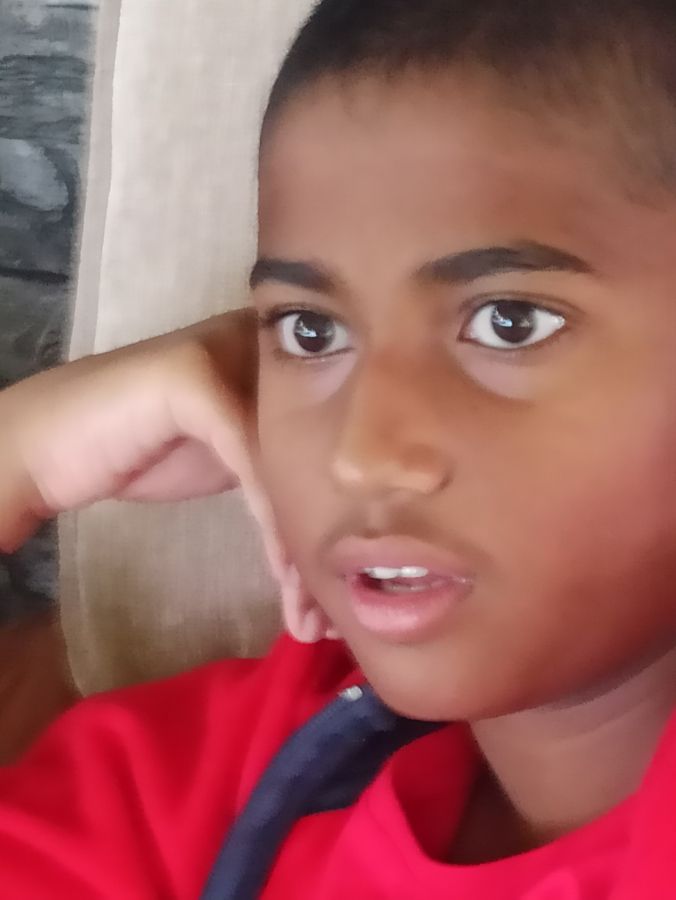 This miracle happened in 2016. It was then that the devotees decided to build a new home for Prema Sai's family. Before construction began, Sathya Sai physically materialized at 3 am in the city of Bangalore, in the home of a great holy woman named Jaya-Lakshmi Amma. When Sathya Sai Baba appeared, he materialized many different golden and silver items. Among these special charms were astrological amulets with precious stones, symbols of various Vedic gods and goddesses. Sathya Sai very often appears physically at Jaya-Lakshmi Amma's home, he gives this unique woman spiritual instructions and much important information about Prema Sai (his own next birth). After materializing many special objects, Sathya Sai Said that all these should be buried in the center of the foundation of Prema Sai's house. In this way, many mystical items that Sathya Sai materialized were buried in the basement of Prema Sai's house.