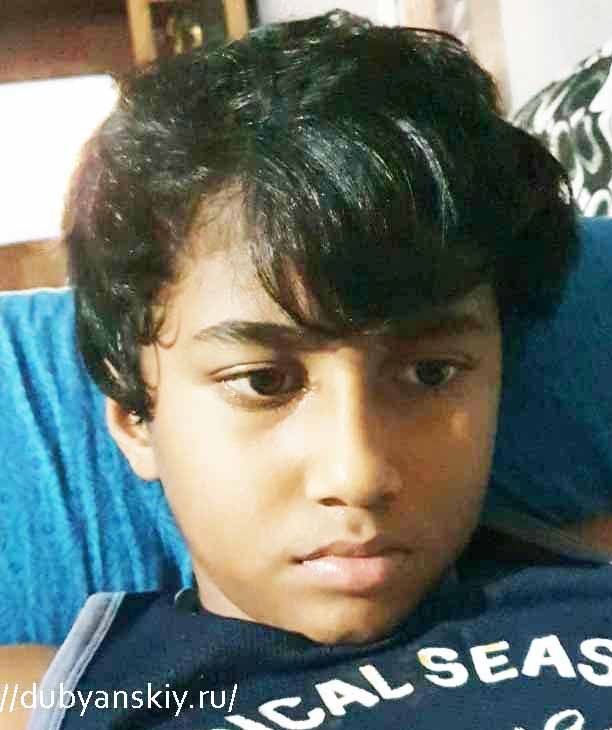 One of the websites dedicated to the Three Sai Avatars contains interesting information. The authors claim that this is a series of predictions by Sathya Sai Baba about his next incarnation as Prema Sai Baba. The problem is that Sathya Sai Baba made various predictions in different situations, this is the reason that there is no accurate information about the details of the birth and life of Prema Sai. I am giving this information because it is very popular among devotees in different countries, although it is very controversial and in many ways does not correspond to reality.

Some sources say that in 2022, at the age of 96, Sathya Sai Baba will leave his body and complete his mission on Earth. However, in reality, he decided to leave this world earlier, in 2011, at the age of 83.

There is an assumption that in 2023 Swami Nalin, allegedly the reincarnation of Swami Vivekananda, will head Sathya Sai Baba’s international organization. Some believe that he will become the temporary leader of the tradition in Sai Baba's physical absence. There are even those who try to call him "Sai Baba's Assistant." It is difficult to say, but more difficult is to imagine that someone will become the "leader" of the Sai tradition, for each devotee has his own inner relationship with God.

Some devotees assume that Prema Sai Baba will be born in 2030 (8 years later), near Mysore, in the South of India. The village in which he should be born is called Gunnaparthi (in fact, there is no such village). Few people listened to the fact that Sathya Sai Baba indicated that he would incarnate in the village of Daddamallur.

The widespread version is that, allegedly, in the next reincarnation, Professor Kasturi will become the mother of Prema Sai. These claims are attributed to Sathya Sai Baba, although their credibility is questionable.

In 2044, at the age of 14, Prema Sai will announce his mission on Earth. Some devotees assume that in 2051, at the age of 21, Prema Sai will get married. Many devotees are already wondering who will be his spouse. It is obvious that the girl will be the embodiment of a Goddess, for only such a bride can become the spouse of the incarnate God on Earth. All the dates for the "proclamation" and marriage of Prem Sai are very weird. People who hope to predict all stages of Prema Sai’s life are very naive.

There are already assumptions that in 2053 Prema Sai will have a son, and after some time a second son. Some devotees believe that Prema Sai will become a father to one boy, others assert that to two boys. 2126 is the presumed year when Prem Sai will leave his body, considering that he will live until the age of 96. The date is based on the assumption that Prema Sai will be born in 2030, which does not correspond to reality.

Will there be an end to God's triple incarnation on Earth after 2126? There is already an assumption that God will continue to incarnate on Earth after Prema Sai, however, nothing is known about this yet.

All of the above mentioned data, dates and assumptions show how strong the discussion is in the community of Sai Baba devotees, in the context of the expectation of his incarnation as Prema Sai Baba.