Question: I was initiated into Kriya yoga, and have been practicing with your videos for many years now. You speak? that the lower Dantian is the same as the lower bindu. According to you, the lower bindu is located in the prostate-womb. But how is it that the lower Dantian is located under the navel 2-5 cm, inside the body, all Qigong sources talk about this. The prostate is anatomically located under the bladder, it is approximately the level of the pubic bone, not even close to the lower Dantian. The uterus in women, ideally, according to anatomy, is a level approximately between the navel and the pubic bone, but in reality, in all 99% of women, the uterus is lowered, in old age there is even a prolapse of the uterus through the vagina. How can there be bindu or lower Dantian? It seems to me that the lower bindu is not in the prostate, but 2-5 cm below the navel, as all Qigong sources interpret. But this is Kriya yoga, not Qigong, and Yogi Ramaiah taught you, you know better. Please clarify this extremely important issue for everyone! 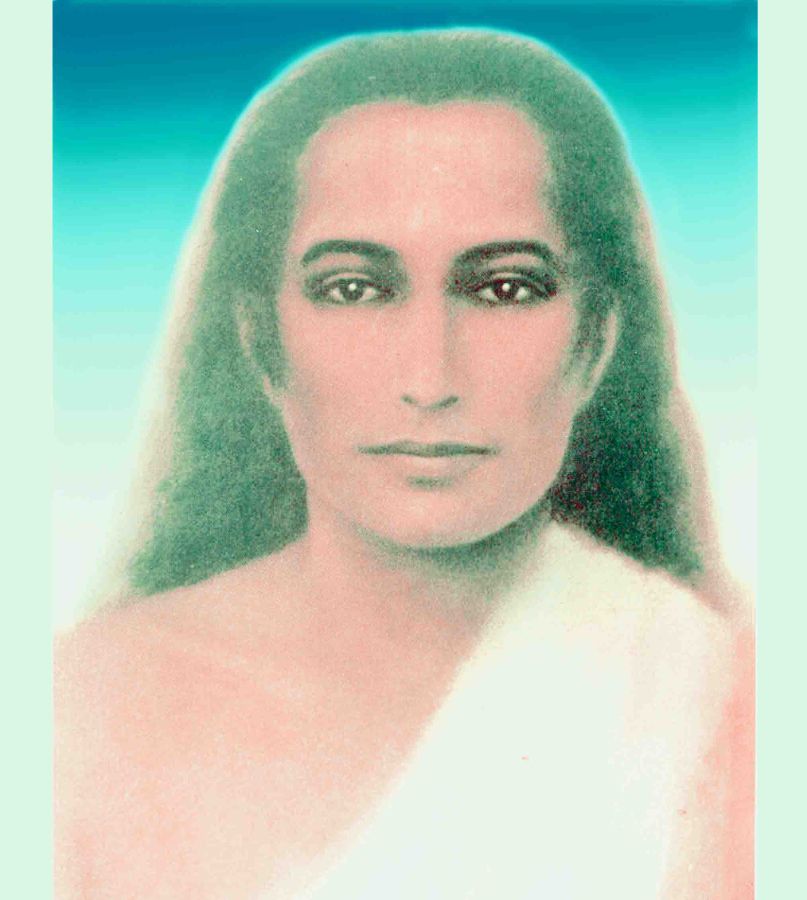 Answer:
How to learn to meditate for beginners, how to understand where the chakras and bindu are? First of all, it is important to remember that there are many schools and directions of Qigui and Yoga. Therefore, we must be prepared that in different directions there may be different systems and a different understanding of the location of both the chakras and the bindus. Alas, it often happens that Chinese Qigong teachers deliberately hide the true information from students if they are not immediate relatives. Such is the tradition. This means that the Chinese Qigong masters are well aware of the true location of the lower Dantian, but do not reveal this information. All energy points in the human structure are always manifested quite physically. This is the reason why God created the physical body. The nervous system, internal organs, all this is part of the energy-information system. If the lower bindu (lower Dantian) were just a couple of centimeters below the navel, how would that relate to the body? It is important that this is connected with the manifested system of internal organs.

Question:
In your opinion, did the raging virus bring good to people or only trouble? And have you read philosophers, such as Plato or Hegel, is there something about them, something in the oral transmission?
Answer:
How to learn to meditate correctly, especially if there is a crisis situation in the world? Obviously, everything that happens in the world is a blessing from God. Our task is to understand what exactly God wanted to say and show to all of us through these crises. The whole question is what is your personal model of reality. If in your mind you are living in hell, then you are living in hell. If in your consciousness you live in a space of many variations and creativity, then your life is already being in heaven. If we talk about the philosophy of Plato and Hegel, then I do not think that these philosophers can be useful for spiritual self-development. Of course, as an intellectual game, this can be useful. For me, the highest philosophical teachings are set forth in the Vedas and the Bible, as well as in the writings of Sri Aurobindo, Paramahamsa Yogananda, Helena Petrovna Blavatsky. If there is no discussion of the topic of enlightenment and self-realization in a philosophical doctrine, then I do not see a deep meaning in this.

Question:
Tell me please. In the last of the two meditations, I had pain in the center of the solar plexus. I meditate in shavasana. After the meditation, I rolled over on my stomach and immediately felt a dull pain in the center of the solar plexus, and during the last meditation, the pain appeared during the main part of the meditation.
Answer:
Meditation for a beginner is much easier in the lying position, in shavasana. Crucially, the prone position involves lying on your back, face up. Meditating while lying on your stomach is wrong, this position will take you to the lower astral world. Unpleasant sensations in the solar plexus are common enough that you do not need to worry. These sensations mean the cleansing of this energy center. The solar plexus in Kriya Yoga is called the middle Bindu. This point is extremely important for opening the energy potentials of a person, and also indirectly affects the opening of the spiritual heart. For the most part, discomfort at this point passes with time. To make this process easier, visualize warmth and light in the solar plexus.
Mindfulness Meditation
Answers of Svyatoslav Dubyansky to questions from viewers and readers

Question:
Activation of kundalini energy often occurs for me from the area of anahata or solar plexus. Usually heard of updraft or downdraft. Does this direction matter or not? Maybe you just need to be happy with what you have and think less?
Answer:
The activation of the kundalini energy can happen for many reasons: the practice of mantra and prayer, breathing exercises, hatha yoga, even fasting can lead to the activation of the kundalini. Basically, the energy of kundalini takes its source in dakshina bindu (prostate-womb) and a number of other points, including the solar plexus (middle bindu). At the same time, our feelings can be very different. For example, you can feel a strong flow from the anahata chakra, but in fact the energy takes its source in the lower abdomen. Our tradition speaks of four aspects of kundalini: fire kundalini, sun kundalini, moon kundalini, and light kundalini. Some of these types of kundalini are associated with ascending energy and some with descending. The main question of the spiritual path is the contemplation of God in the spiritual heart. Too much concentration on the kundalini can be dangerous, as it can lead to overstrain of the brain. If you perceive kundalini as a goddess that leads you to spiritual knowledge, then this process can truly become the path of divine evolution. Kundalini can give many mystical experiences and strike beyond capacity. That is why it is important to remember the main thing, that is, the search for God in the inner space.

Question:
How to understand the spiritual message of Jesus Christ? The problem is that without a church liturgy, it will be very difficult for you to tune in to Jesus.
Answer:
I think that the teaching of Jesus Christ can be understood in different ways, which is why there are many different interpretations of the New Testament. For me, the most significant comments are the reflections of Paramahamsa Yogananda. He called his gigantic book “the second coming of Christ.” What does this strange name mean? How can we understand this? Yogananda believed that the second coming occurs through the enlightenment of each person. Yogananda's comments are based on the teachings of Kriya Yoga. This is a real masterpiece of philosophical and esoteric thought. By studying these comments, you can see and understand the teachings of Jesus Christ in a completely new way. Another amazing comment was given by Sathya Sai Baba. We have many lectures by Sathya Sai given by him over the years. He spoke about the secrets of the spiritual path of Jesus Christ, about how Jesus traveled to India and practiced meditation. According to Sathya Sai, Jesus Christ went through three stages in his spiritual development before becoming a teacher. Georgy Gurdjieff, Peter Uspensky, Leo Tolstoy, Nicholas Roerich and many other esotericists wrote about the spiritual path of Jesus Christ and the Christian tradition. There is also considerable diversity in the understanding of the teachings of Jesus Christ in the church environment. For example, there are big differences between the teachings of Orthodoxy, Catholicism and Evangelicalism. Thus, there are many possible interpretations of the teachings of Jesus Christ. I also advise you to study the New Testament for yourself, it is an amazing book that will open wide horizons for understanding the process of divine evolution.