When a group of Indians came to Sathya Sai Baba, he spoke with them in several Indian languages, for example, Hindi, Telugu, Tamil, Marathi, Bengali. When a group of foreigners came to him, then the conversation took place in English. Most of the Russian-speaking people did not know English, thus during personal meetings Sathya Sai Baba spoke through translators. I was fortunate enough to translate many times at such meetings. The main advantage of the translator is to have frequent personal communication with Sathya Sai Baba.

I often recall two interesting stories that occurred in the early 90s and were very instructive for me, as a translator. In the beginning when I just started translating for Sathya Sai Baba, I worried too much, especially during the first interview, because I felt a lot of responsibility. However, soon I witnessed two interesting cases, which made me realize that there was nothing to worry about and relaxed.

Sathya Sai Baba is the divine incarnation of our era. He was not just a philosopher who commented on the Bhagavad Gita and the New Testament, spoke about the teachings of Krishna, Christ and Buddha. Sathya Sai Baba possessed tremendous superhuman strength.

The scale of his energy was so great that people approaching the ashram could feel his special energy over a distance of 40 kilometers. There was a feeling that something unusual was going to happen, the soul was filled with joy and peace. It was a truly unique experience that many recalled. Divine vibrations pervaded the travelers, people felt that they were entering a special sacred place, their thoughts calmed down, the whole atmosphere was filled with light.

The closer we got to the ashram, the more intense the sensations of joy and bliss became. Finally, when travelers arrived in Puttaparthi, the sensation of miracle peaked. It seemed that this place was somewhere far in heaven, it was difficult to believe that you were on earth.

Dreams come true, I went to India and met with Sathya Sai Baba

I first learned about Sathya Sai Baba in the very beginning of the 90s. At that time, I made several friends who had already visited Sai Baba's ashram. One of them was a successful Moscow businessman who had been interested in yoga for many years, and in the very beginning of the 90s he was one of the first Russians to go Sathya Sai Baba’s Ashram in India.

In addition, I met two Indian students of a medical institute, who also told me about Sathya Sai Baba, an amazing Guru from India who preached deep philosophy and worked amazing miracles.

In the late 80s and early 90s, yoga groups and meditation centers began to be organized in Russia. At the same time, it became possible to freely travel abroad, including to India, information about various esoteric traditions openly appeared. Amid a large stream of new information, information about Sathya Sai Baba was especially attractive.

My first trip to India took place in 1993. This trip was completely spontaneous. At that time, I had been studying yoga, meditation and Vedic philosophy for more than ten years. I could not even imagine that I could easily go to India and meet Sathya Sai Baba, all this seemed unbelievable to me.

Suddenly, circumstances literally swirled around me, several of my friends unexpectedly went to India and two weeks before the departure they invited me to join them. Hence, I first came to this fabulous country for six months. At the beginning of the trip, we visited the ashram of Yogi Ramaiah, a unique Guru of Kriya Yoga, who lived in the very South of India. After staying there for a while, I moved to Sathya Sai Baba’s ashram. 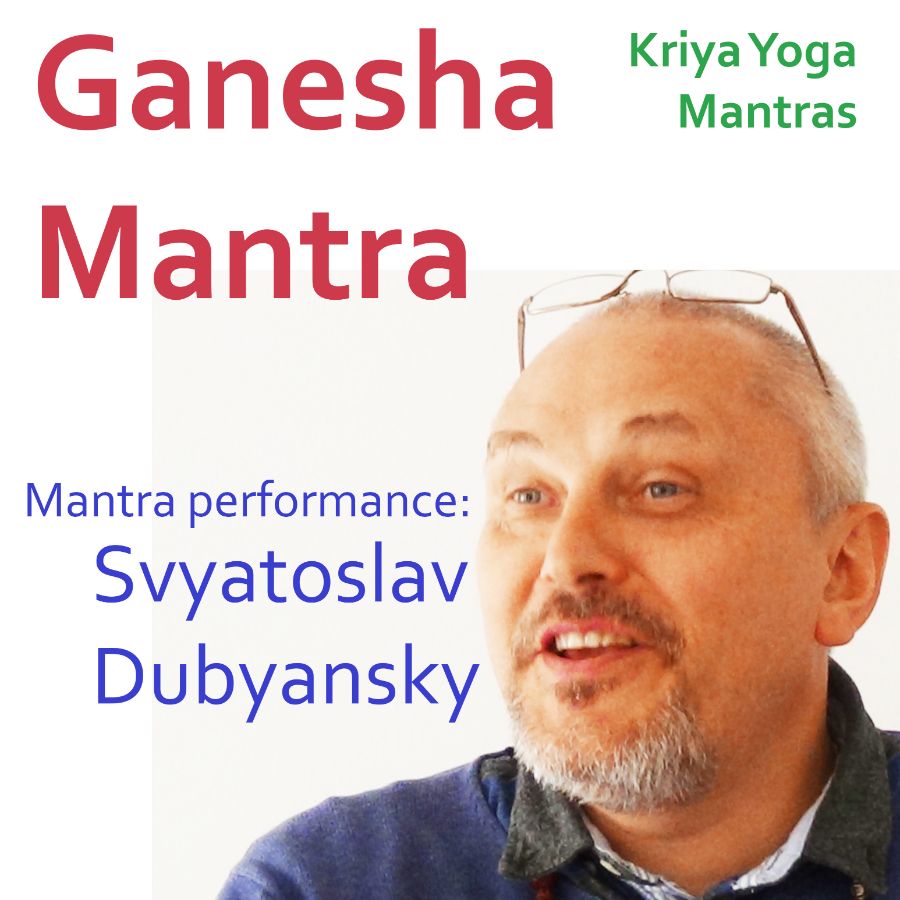 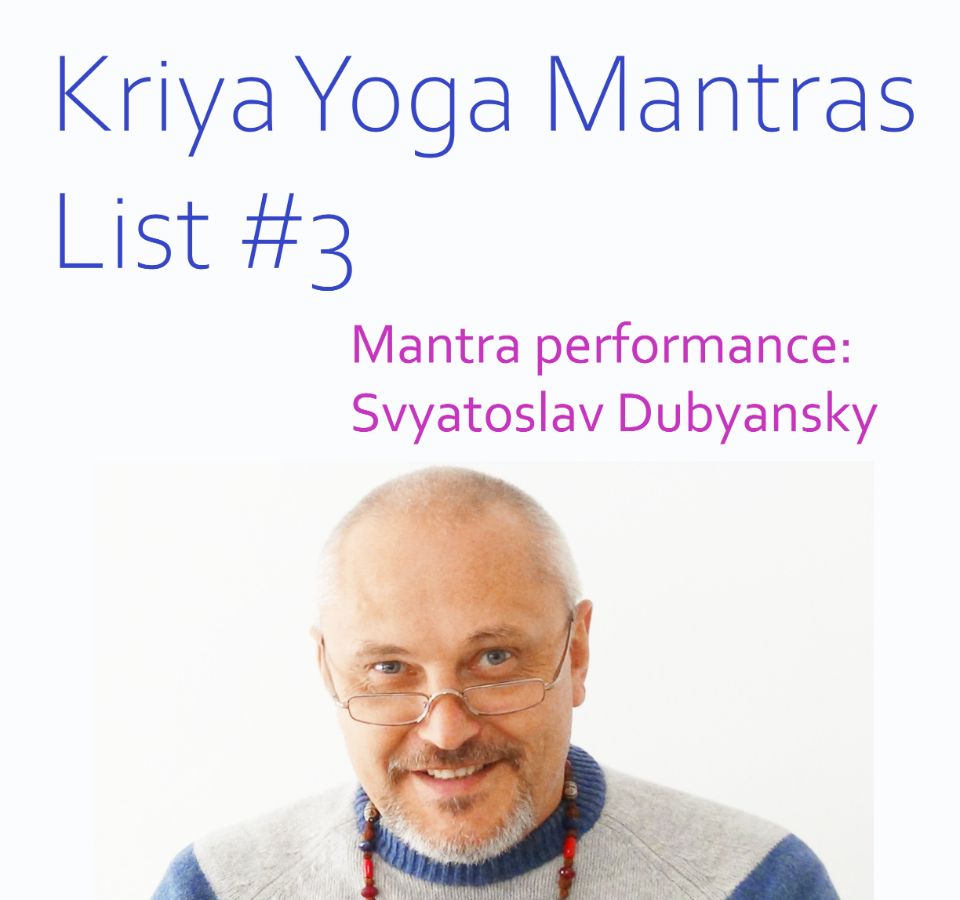 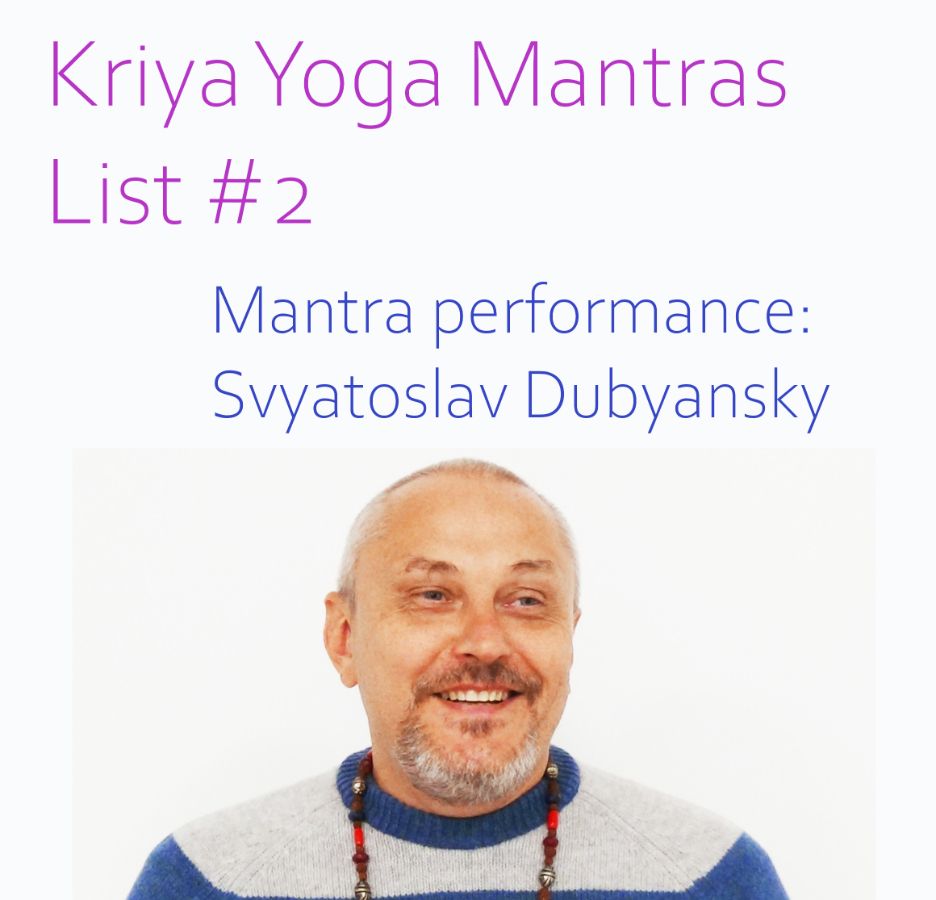 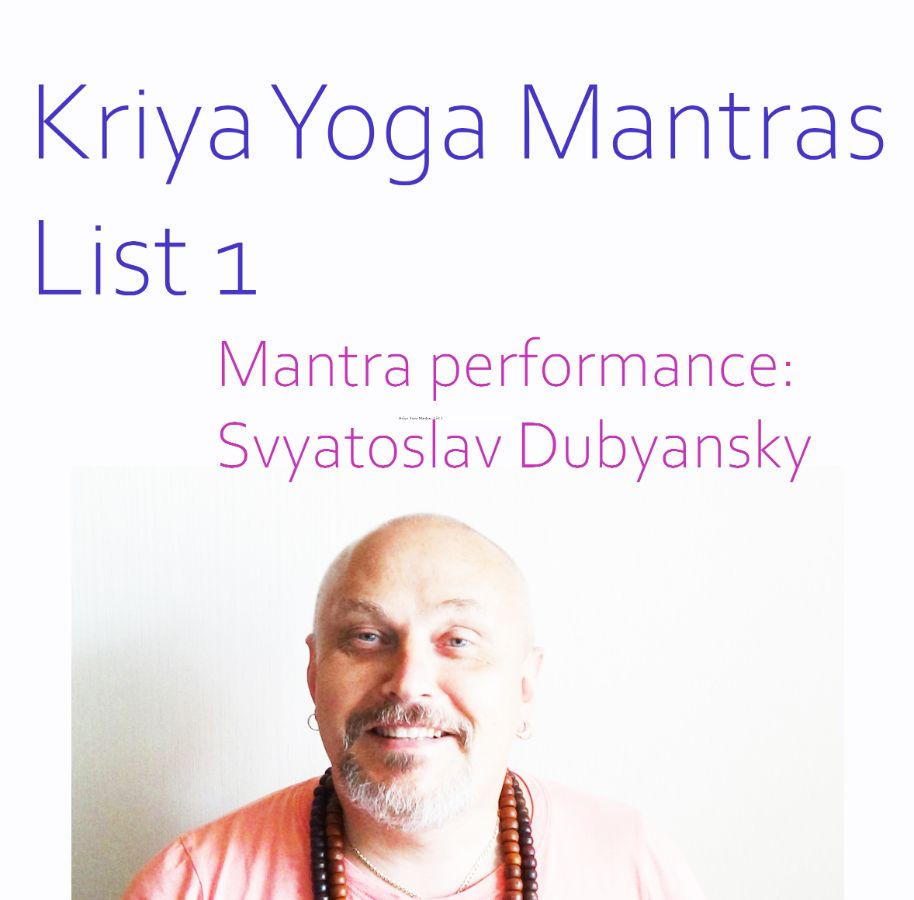 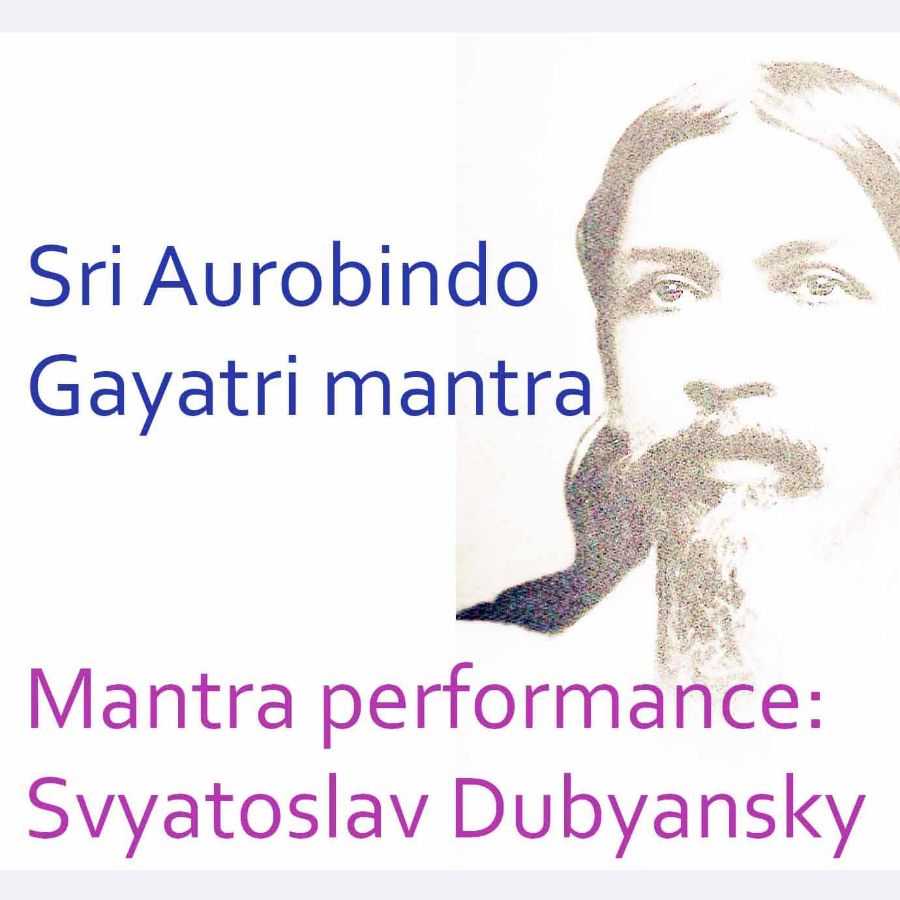 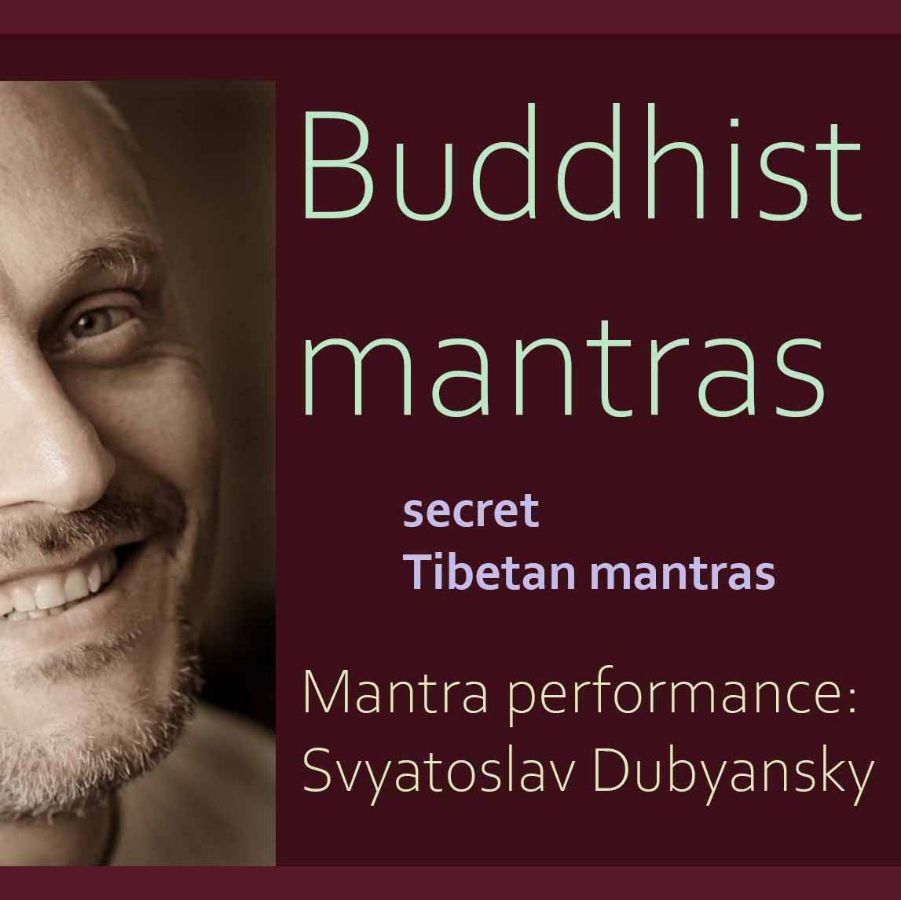 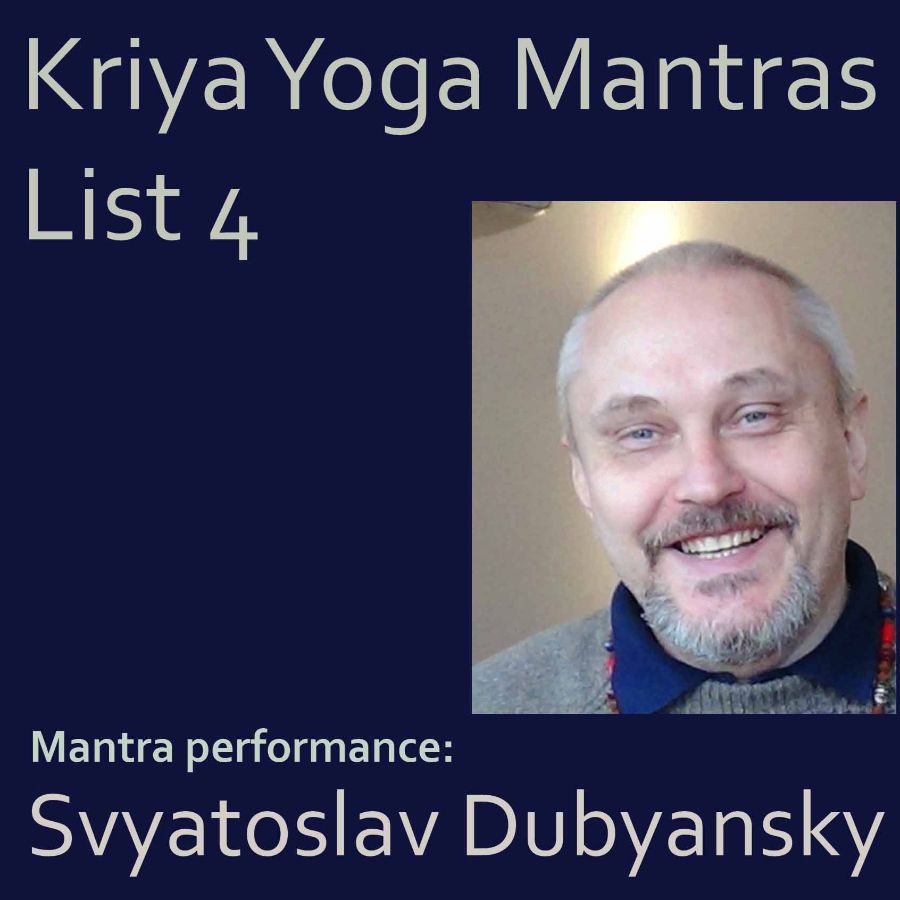 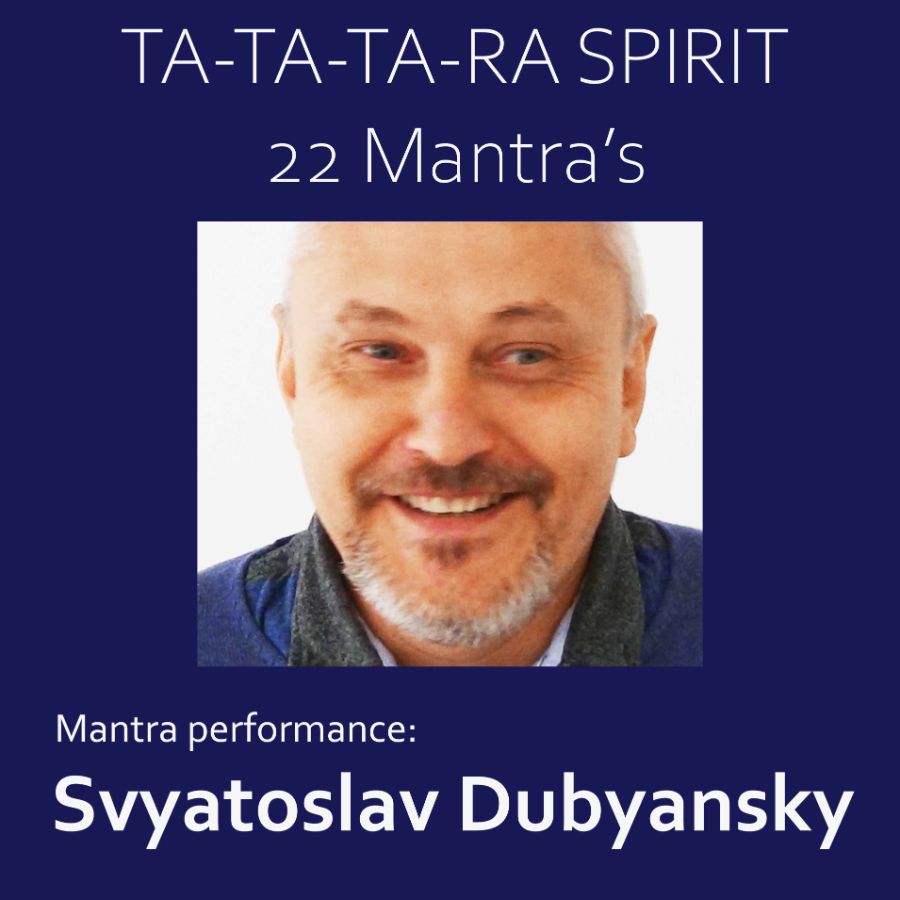 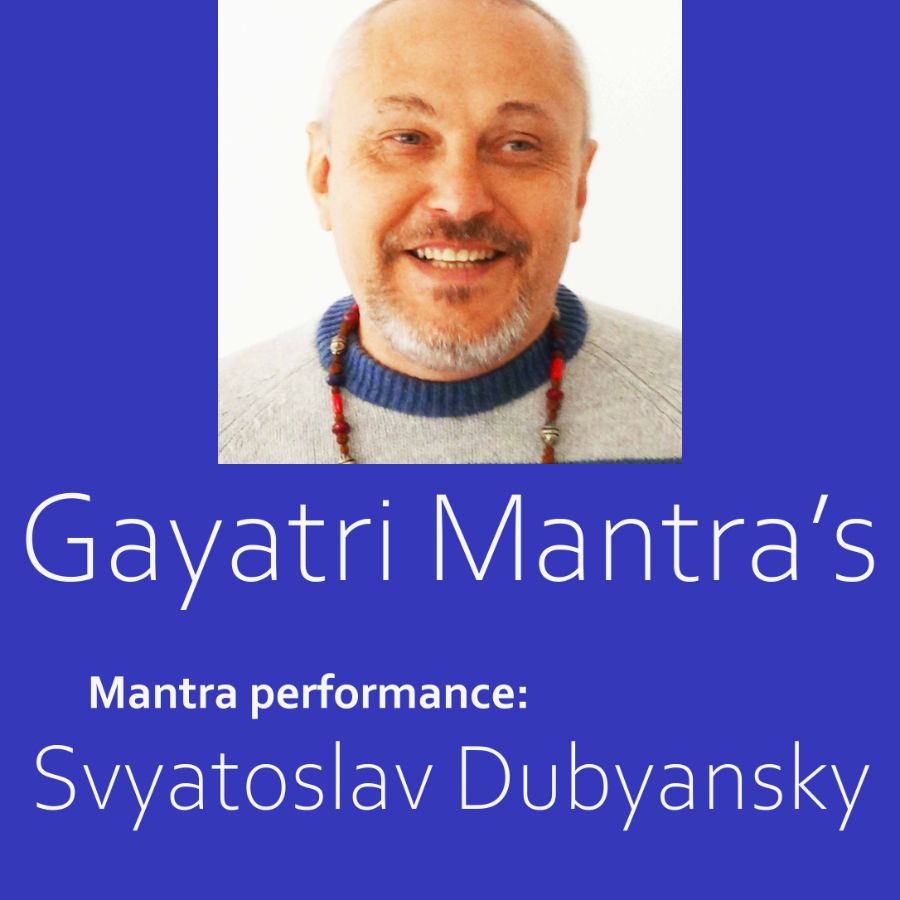 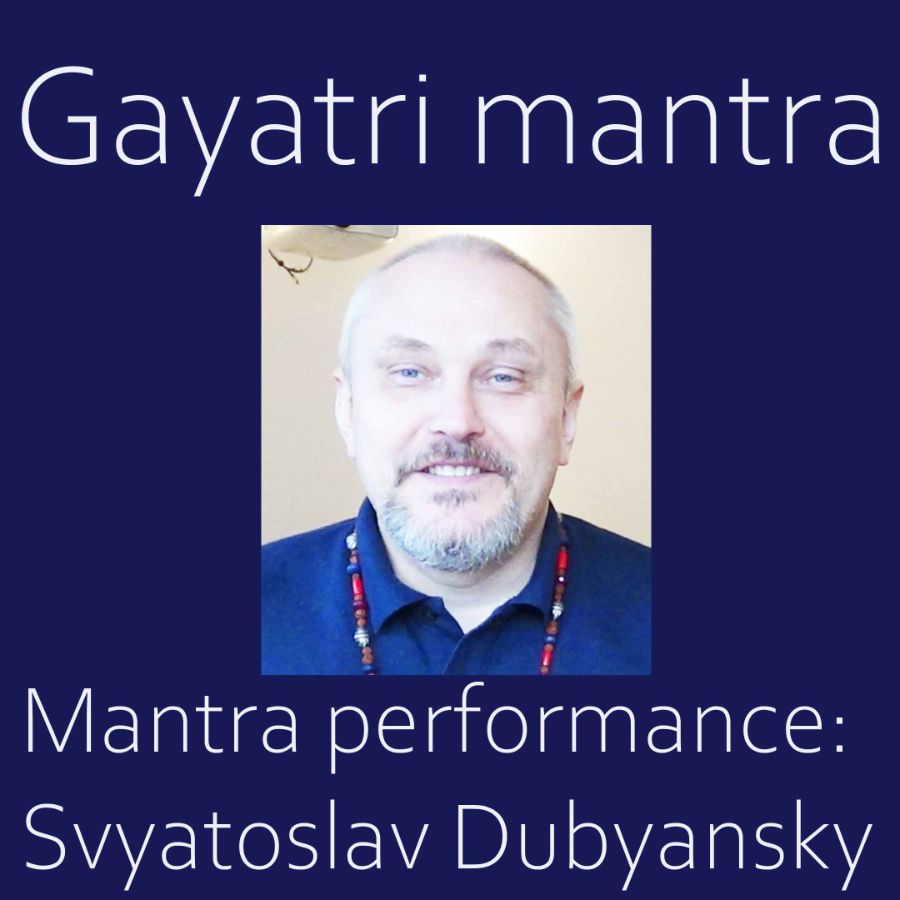 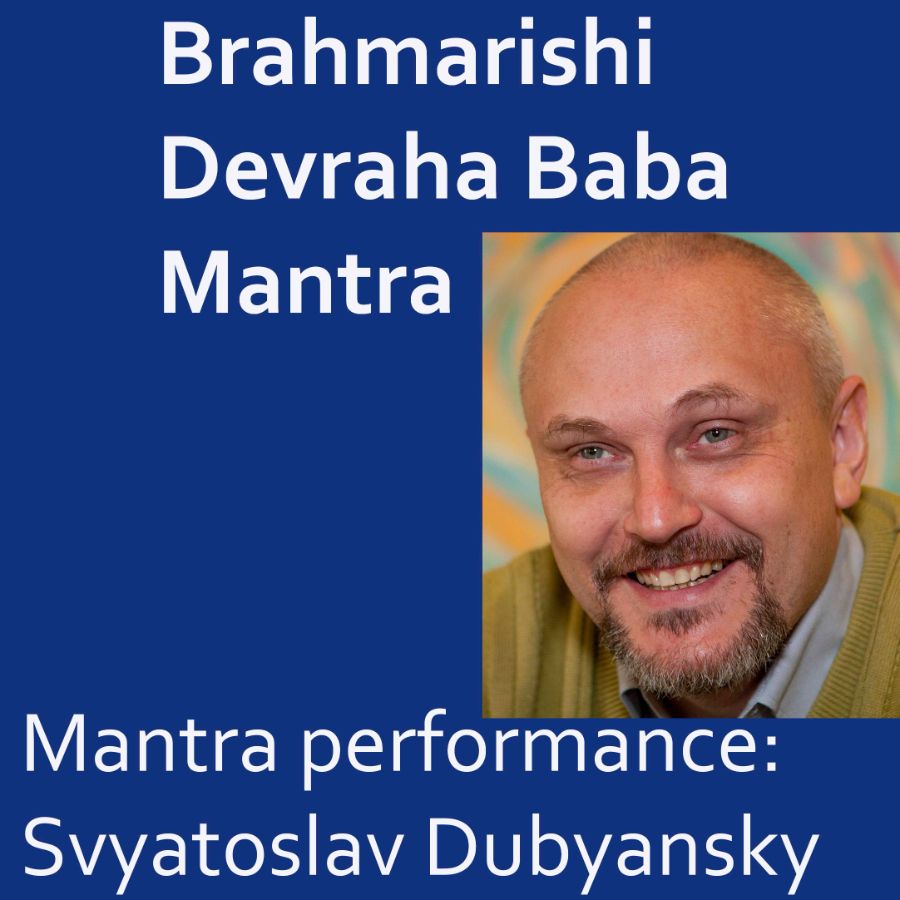 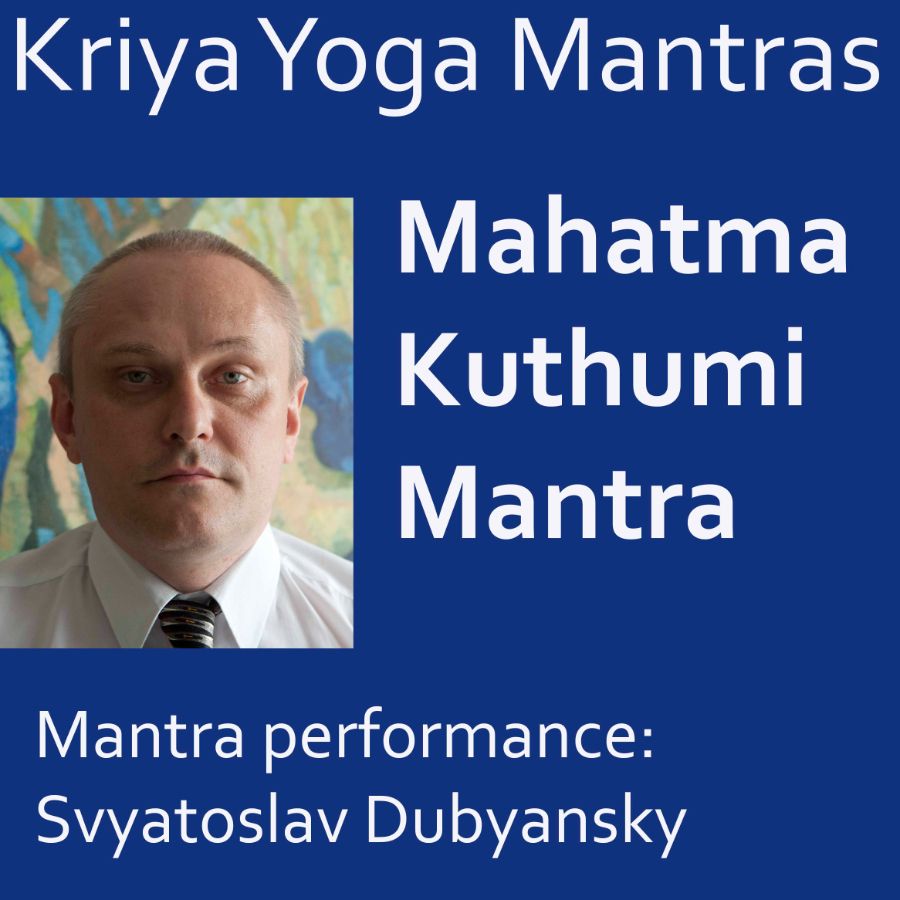 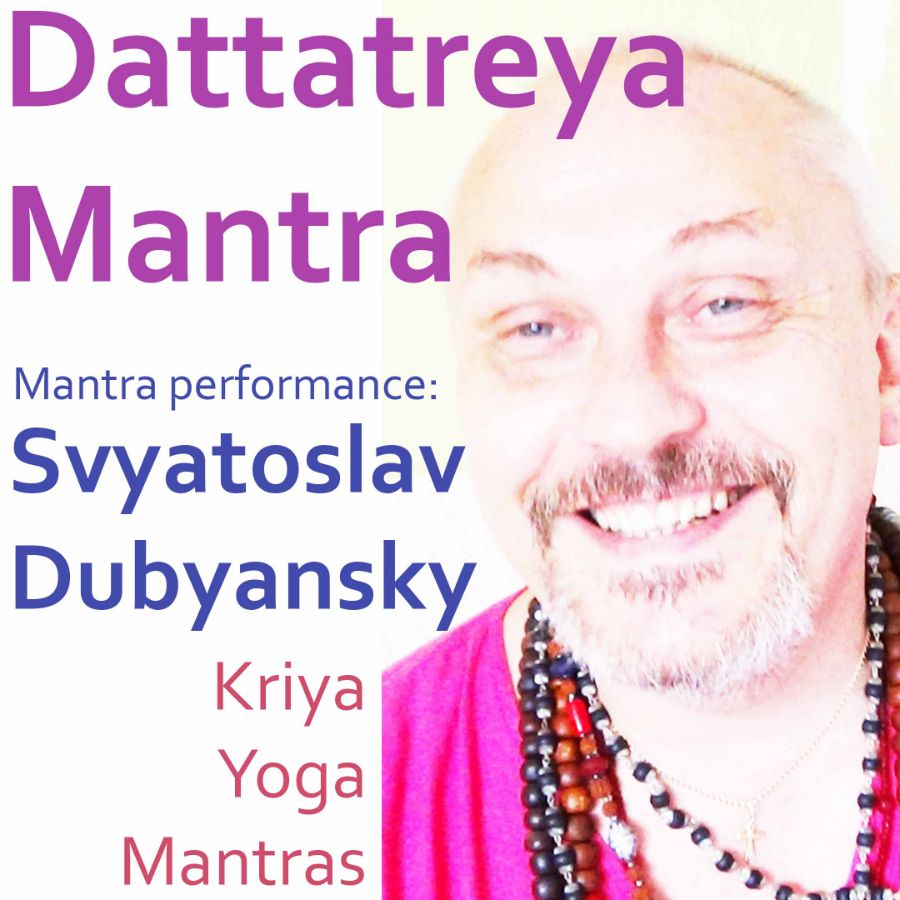 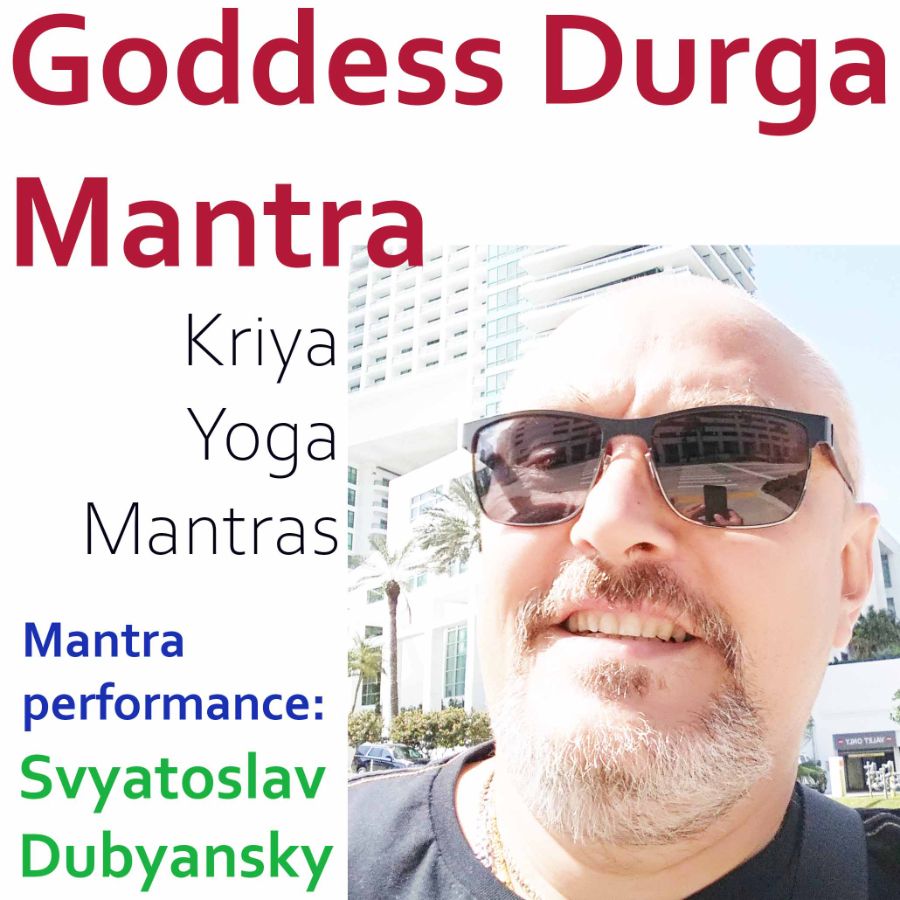 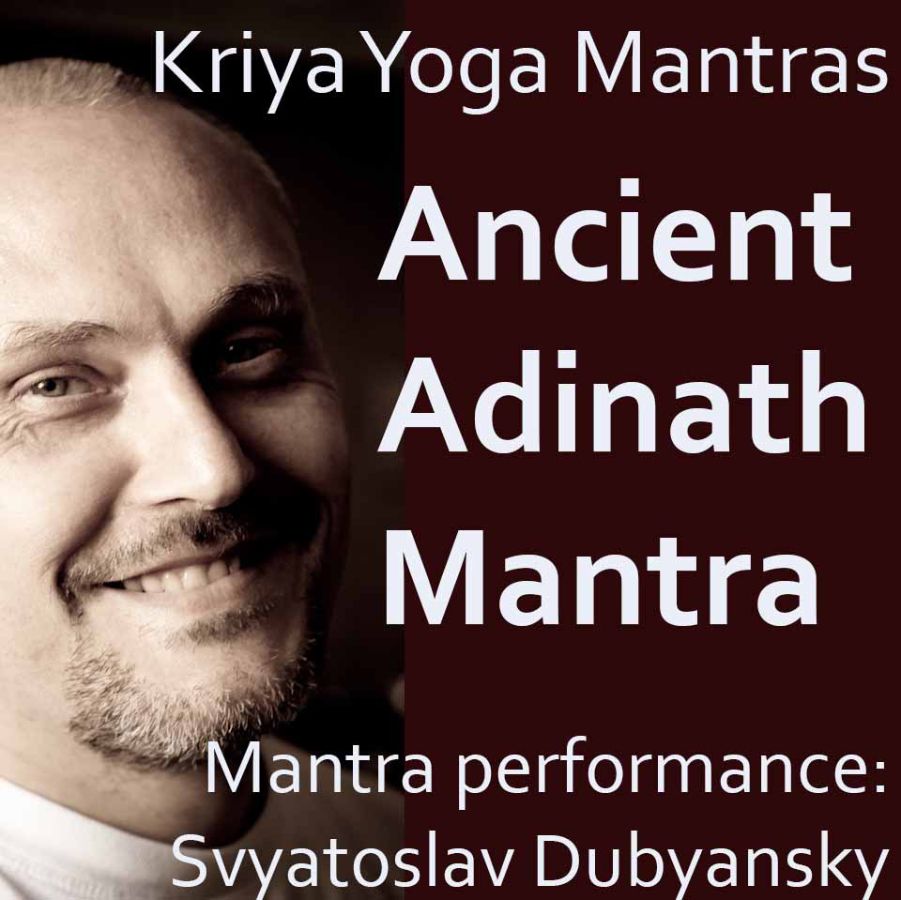 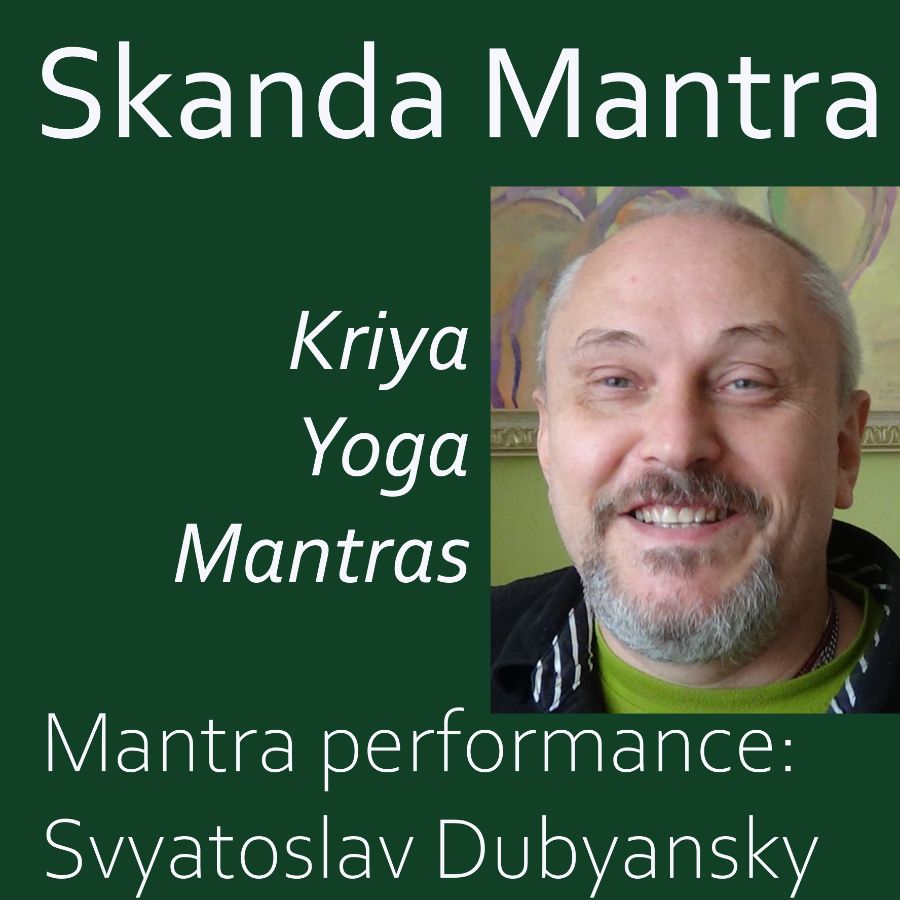 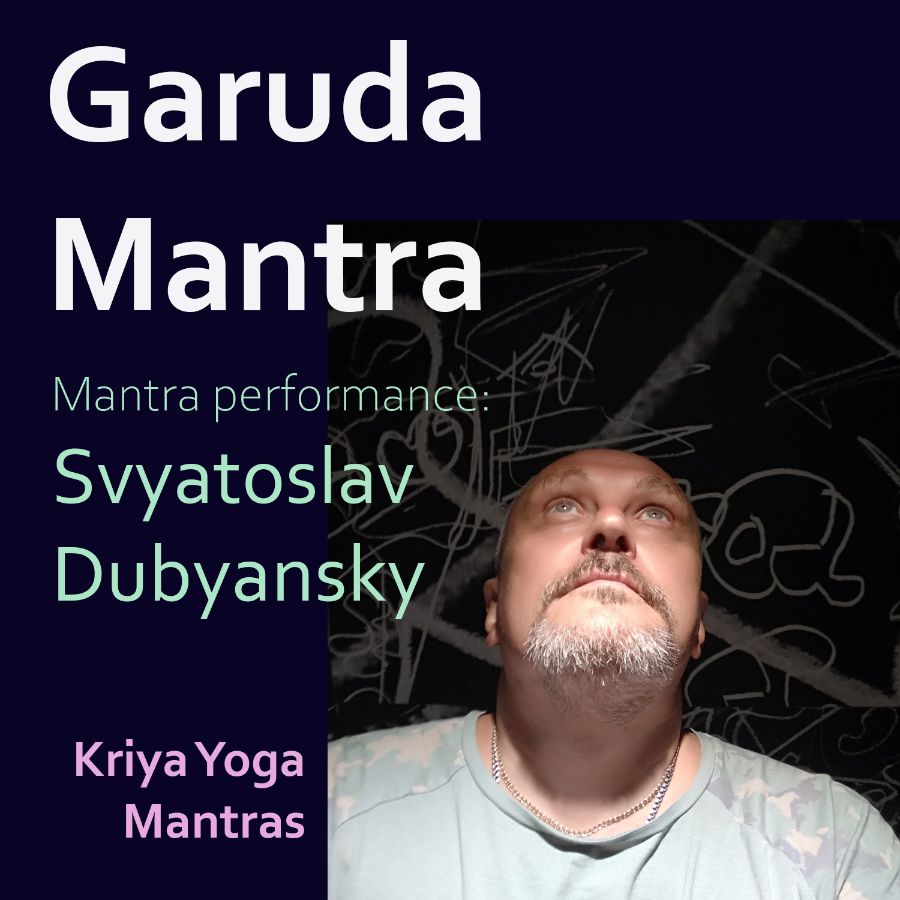