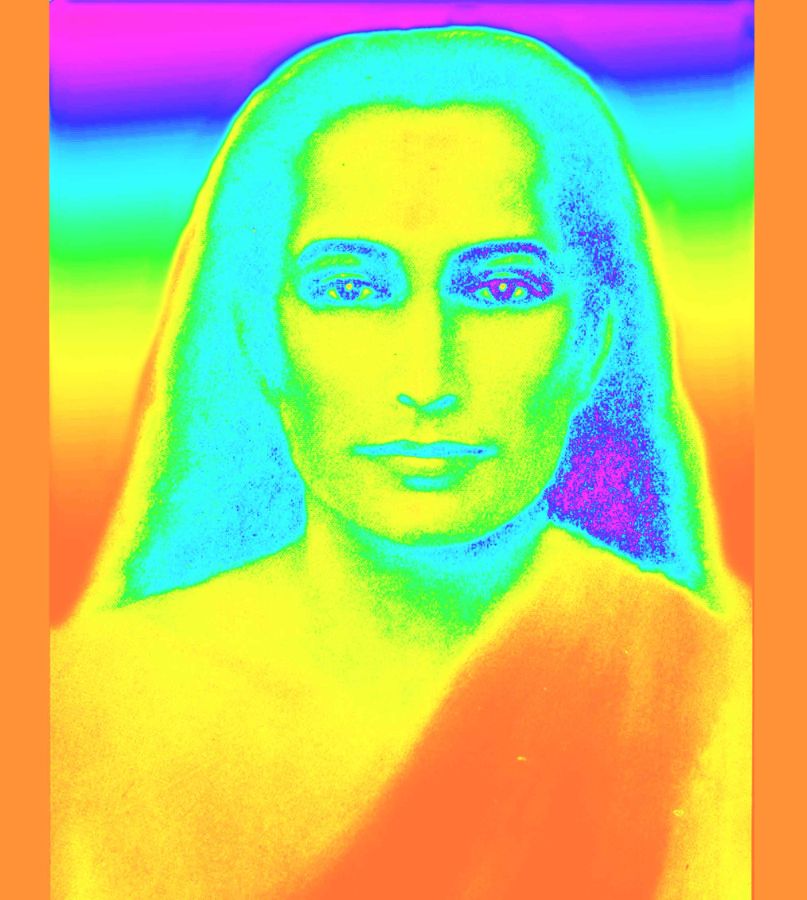 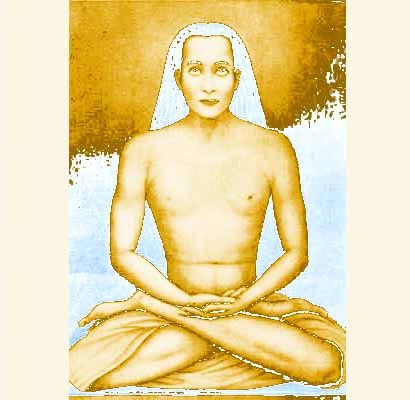 The author of the article Mrs. Svetlana Dubyanskaya

In fact, Kriya Yoga has long been known among the Himalayan yogis. In the 19th century, Lahiri Mahasaya, a direct student of Mahavatar Babaji, began to teach his students these techniques openly. At the beginning of the 20th century Paramahansa Yogananda brought this unique knowledge from India to Western countries.

In order to be prepared for the practices of Kriya Yoga meditation correctly, a careful and serious preparation is required. Such detailed preparation and further initiation into the practice of Kriya Yoga is possible in various spiritual schools around the world. This article is for those who want to learn more about the history and philosophy of Kriya Yoga. 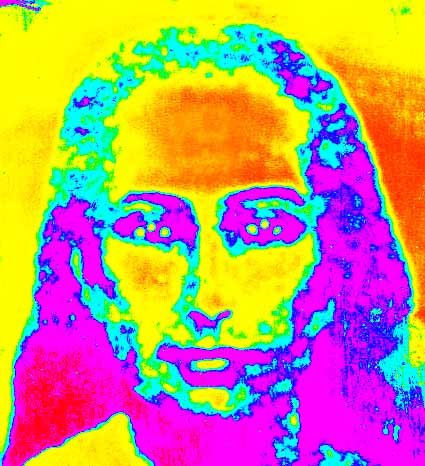 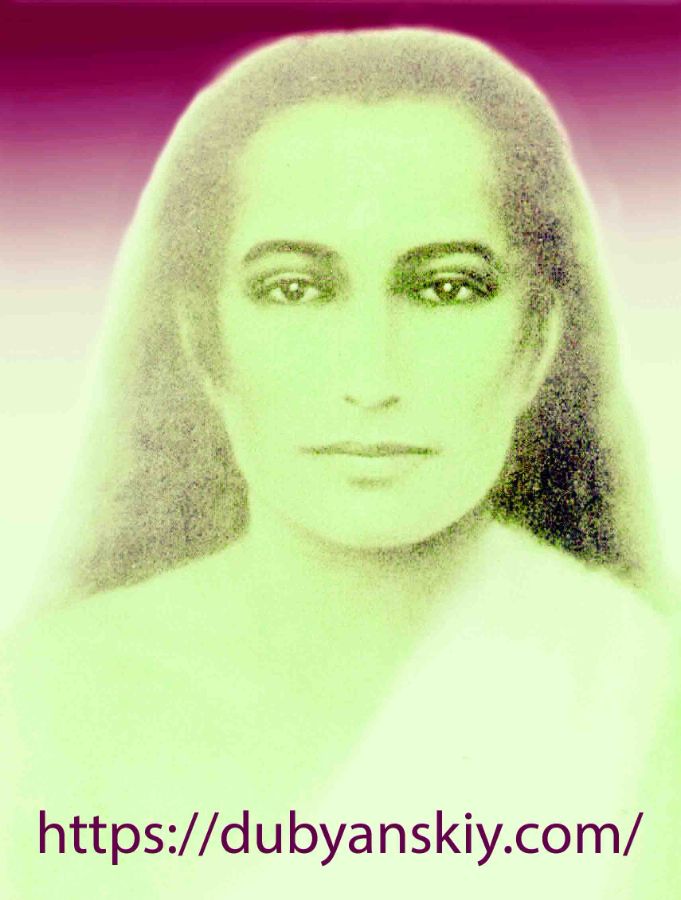 True Self and the Golden Body

Mahavatar Babaji provides a high service to all mankind. Babaji's secret cave ashram is located in the Himalayas, however he can appear anywhere in the world in order to meet his students. In the 50s and 60s of the 20th century my Guru Yogi Ramaiah lived in the Himalayan ashram of Babaji, where he studied the philosophy of the ancient sages and the practices of Kriya Yoga.

Yogi Ramaiah did not advertise himself during his lifetime, his task was to train only a small group of students. He had a strange and tough character. Yogi Ramaiah could be rude and swear at his students, his behavior was eccentric which is why most visitors, resenting his strange tricks, left his ashram.

Near Yogi Ramaiah there were only those few who, according to the divine plan, were to receive his amazing instructions on the essence of spiritual evolution and receive training in the ancient practices of Kriya Yoga. Yogi Ramaiah taught a narrow circle of students among them people of different nationalities. He conveyed in detail the knowledge and practices of various areas of yoga.