According to Sathya Sai Baba, the ancient Indian emperor Janaka is the best example for modern man to live in harmony. The exact years of his life have long been lost, the traditional Indian assumptions on this matter are fundamentally different: in one version the fifth millennium BC is mentioned, while the second one mentions the period about twenty thousand years ago. 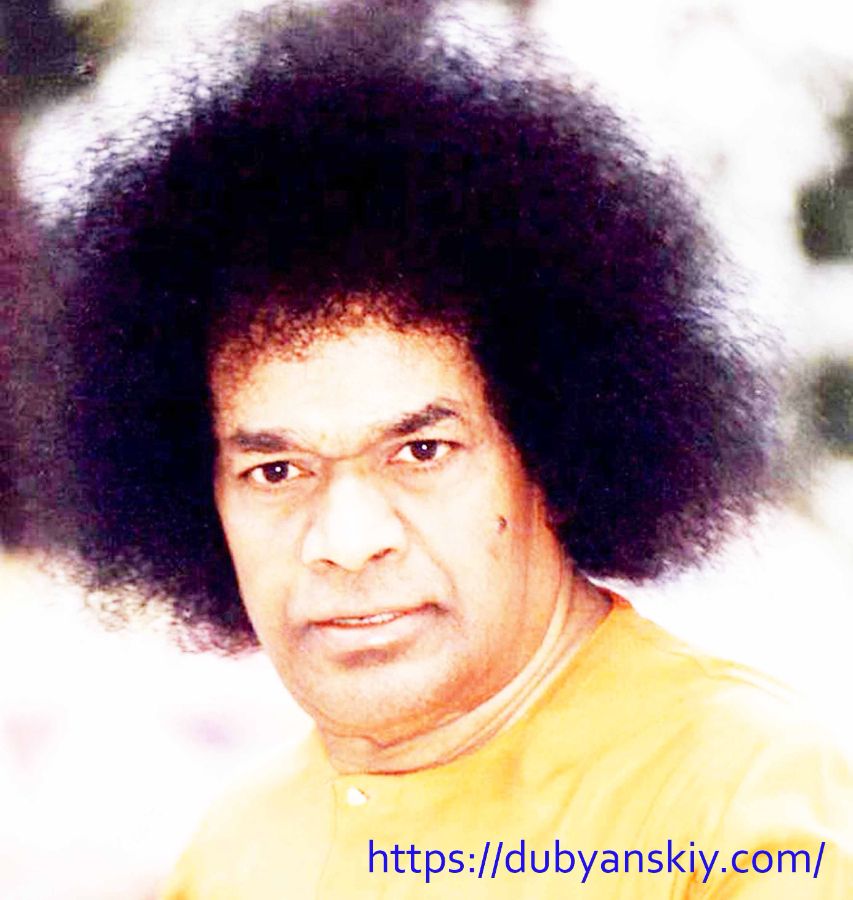 The standard of modern life

Janaka lived in the northern part of India, had a daughter named Sita, the princess is considered the personification of the goddess Lakshmi, and also the wife of Rama Avatar. Emperor Janaka was known as an enlightened yogi and sage, engaged in meditation and philosophy. In Indian culture, there is an old tradition according to which a person who has a high social status in society is obliged to improve in spiritual development.

Thus, Janaka is known as an "enlightened emperor" in the history of India. By his life example he shows how a person can develop in a holistic and harmonious way. After all, spiritual development, self-knowledge and meditative practices do not interfere with success in business and a happy life in society at all.

Physically, the emperor was strong enough and had good health, found happiness in the family and raised worthy children. Janaka lived in a luxurious palace, possessed incredible wealth, and his clothes were adorned with precious stones. This man skillfully ruled his own city, and at the same time was considered the most famous philosopher and mystic of ancient India.

Janaka's positive example shows that you can philosophize about the eternal, practice meditation and at the same time live in harmony, remaining successful in the material world. Moreover, the simultaneous development of the physical body and the spiritual life is not only possible, but also necessary if you want to achieve internal balance and external well-being.

The union of Spirit and Matter, called the "alchemical wedding", can be observed precisely on the example of this great emperor. A yogi is not the one who seeks to achieve holiness by an ascetic existence, avoiding material values ​​and creating a family. A yogi is a person who has realized the true "I". This is a person who loves himself and the world around him, realizes the absolute unity and lives in harmony.

Avatar - a person who has attained perfection

Sai Baba has served as a colorful example of an ideal life for many. He fully embodied the harmony and completeness of divine consciousness, like a real Avatar. Born among humans, he lived a wonderful human life. And his life path will serve as an example for many generations. Sai Baba left his body at the age of eighty-four, and during this time he gained about fifty million followers all over the world.

For the last three or four years he was seriously ill, after a fracture of the hip he moved in a wheelchair. The physical body began not to withstand the energy loss that was spent on helping a huge number of people. This caused the health problems at the end of Sai's life. After all, each healer passes a part of the patient's negative energy flow through his physical body.

In his seventies and even eighties Sai Baba looked great and was in great physical shape. He showed how important it is to take care of the health of the physical body, which is a place of temporary refuge for the soul. With health, we open up more opportunities to fulfill our spiritual mission on Earth.

Baba was never married, but at the same time he always devoted time to his family - he showed respect and care for his nephews, his brother, grand-nephews and other numerous relatives. He treated his parents with great respect, and when his mother and father passed away, he ordered to build a tomb for them near his ashram.

His whole existence shows how an ideal person should live. Because the Avatar is ultimately the perfect person. On the example of Sathya Sai Baba, we see that on the path of spiritual development, a person should fulfill his divine duties and mission, one of which is caring for the family.

Many followers and disciples cannot understand the connection of Sai Baba with financial activity, because while idealizing a spiritual leader, they do not associate him with money in any way. To do this, you need to realize that money is a type of divine energy that is used by the Lord for the development and improvement of human civilization. In Vedic mythology, the goddess Lakshmi is the embodiment of the energy of money.

Our Avatar, Sai Baba, attracted huge financial flows by fulfilling God's mission on Earth. By the end of his life, his fortune totaled about fifteen billion dollars. Even by European standards, this is a huge amount of money, but for poor India with scanty prices for everything, it turns out to be a colossal amount.

During his lifetime, Sai Baba managed to build several universities with the best teachers in India, an impressive ashram that attracts millions of people from different parts of the world, and two large modern hospitals in his native village. He equipped another large hospital in the city of Bangalore. In any of the Sai clinics, medical care is provided free of charge.

Also, this virtuous person managed to found charitable projects to help orphans and large families. In India, the problem of lack of drinking water is widespread in many regions, which is becoming the main cause of disease in villages and towns. Baba has worked hard to equip the drinking water supply in Andhra Pradesh for at least a few districts, because in addition to beautiful goals and ideas, this requires a lot of money.

Financial flows were attracted to Sathya Sai Baba like a magnet, and he distributed this money for good deeds. By doing this, he again shows us an ideal example. It is wrong to believe that money is the root of evil, because, on the contrary, it is one of the types of God's energy. And the sin is not in the money, but in their unreasonable use.

Money is an object invented for the equal exchange of goods and services in our society. With their help, good deeds are done every day: industry and the cultural sphere are developing, schools and hospitals are built, textbooks are published and films are made, churches and monasteries are erected. Thanks to Sai Baba, an incredible number of people from all over the world have embarked on the path of meditation and self-knowledge. Millions of people have been spiritually transformed by his blessings.

Sai Baba's love for people was so unconditional and boundless that for him there was no difference between followers and ordinary people. He did not distinguish between devotees and non devotees. He blessed everyone: from those who hated him to those who loved and honored him. Sai was open to everyone and all, sending out streams of light, his love and grace. As a true genius, he created a real masterpiece. This masterpiece was the transformation of human consciousness.