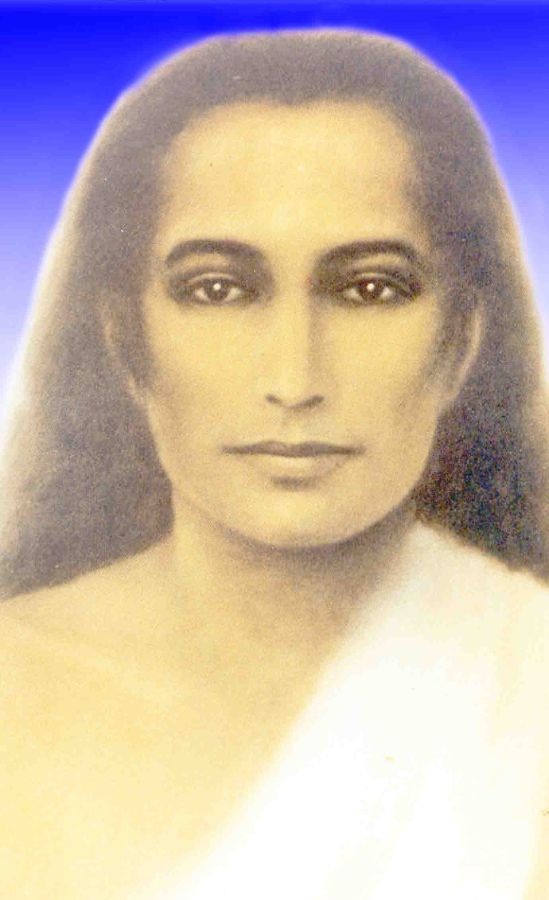 The Gayatri Mantra helps to unleash the potentials that are dormant within you. This amazing mantra develops super powers, develops intelligence. A practitioner of the Gayatri Mantra establishes a spiritual connection with Sathya Sai Baba, receives his blessings. One can practice Gayatri always while sitting in a meditative posture, walking, even while taking a shower. Any mantra turns on and begins to reveal its power gradually, sometimes it takes several years of intensive practice.

The Gayatri Mantra has an amazing history. According to some assumptions, 20,000 years ago, in the very north of India, there lived a divine teacher whose name was Rama Avatar. When Rama Avatar was a young man, he was educated by two great sages - Vasishtha and Visvamitra. Rama was born in a royal family, in that era, even princes were educated by the saints.

The education included mathematics, astronomy and astrology, literature, music, medicine, martial arts, military affairs, architecture and construction, the Vedic philosophy and practice of meditation was an obligatory part of the education. The ashrams of the sages Vasidshha and Vishvamirta were located in the foothills of the Himalayas. They lived in ashrams with their wives and children and ran the household. The sages were familial, setting an example of a righteous and harmonious human life.

Vasishtha and Viswamitra realized that Rama was not an ordinary prince, but an incarnation of Vishnu, that is why the sages paid special attention to his upbringing and education. The very first disciple who was blessed by the sages to practice the Gayatri Mantra was Rama Avatar. The tradition of practicing this great mantra dates back to that era. The Gayatri Mantra is recited in Sanskrit. Sanskrit is the ancient language in which the Vedas were written. The purity of the sacred vibration of Sanskrit is great for people of all nationalities and religions.

The Gayatri Mantra is a great source of life energy. You need to be very conscious and attentive of how and where you use the strongest energy. It is like electricity, it can be directed to the benefit of people or harm. The Gayatri Mantra is, in a sense, like a powerful power plant. Where exactly to direct the energy depends only on you. With the power of the mantra, you can heal or destroy. What determines where the energy of the mantra goes? The direction of movement of energy depends on emotions and motivation. When you chant a mantra, consciously or unconsciously, you are experiencing all kinds of emotional states and moods. It is important to be aware and attentive to what visualizations appear in your mind while chanting the mantra. If you are in a negative emotional mood, you can harm yourself and others.

Before practicing mantra, you need to tune in to positive thoughts and feelings, clearly imagine what you want to achieve. Instead of contemplating healing, you should focus on excellent health. Instead of thinking about freeing yourself from personal failure, you need to focus on the image of a wonderful family relationship. Instead of thinking about how to free yourself from financial difficulties, you should focus on material abundance. While chanting the Gayatri Mantra, create the image and thoughts of happiness and success. Thought is material, the vibration of your thought creates the real circumstances of your life. The strongest life energy of the Gayatri Mantra goes in the direction where you want to direct it with the help of emotions and thought. 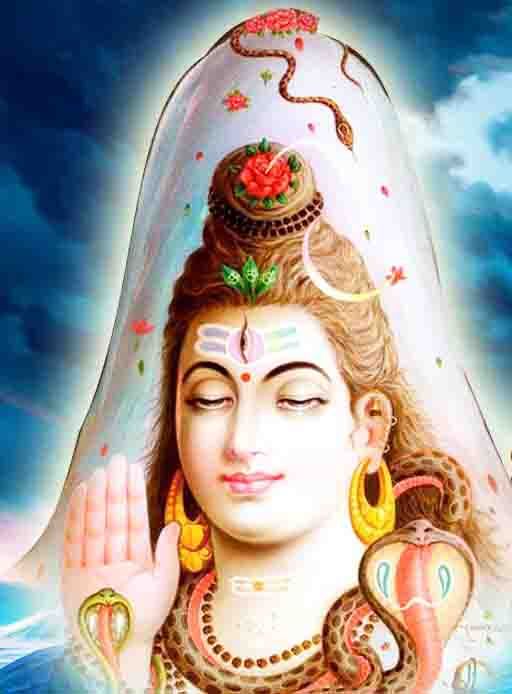 OM BHUR BHUVA SVAHA
(these are sounds of cleansing of the physical, astral and causal bodies)
TAT SAVITUR VARENYAM
(we worship God as the upper light)
BHARGO DEVASYA DHIMAHI
(we meditate on the absolute form of God - the upper light)
DHIYOYO NAH PRACHODAYAT
(we ask God to enlighten our intellect so that we can realize the Truth)

There is another version of the Gayatri Mantra, dedicated directly to Sathya Sai Baba.