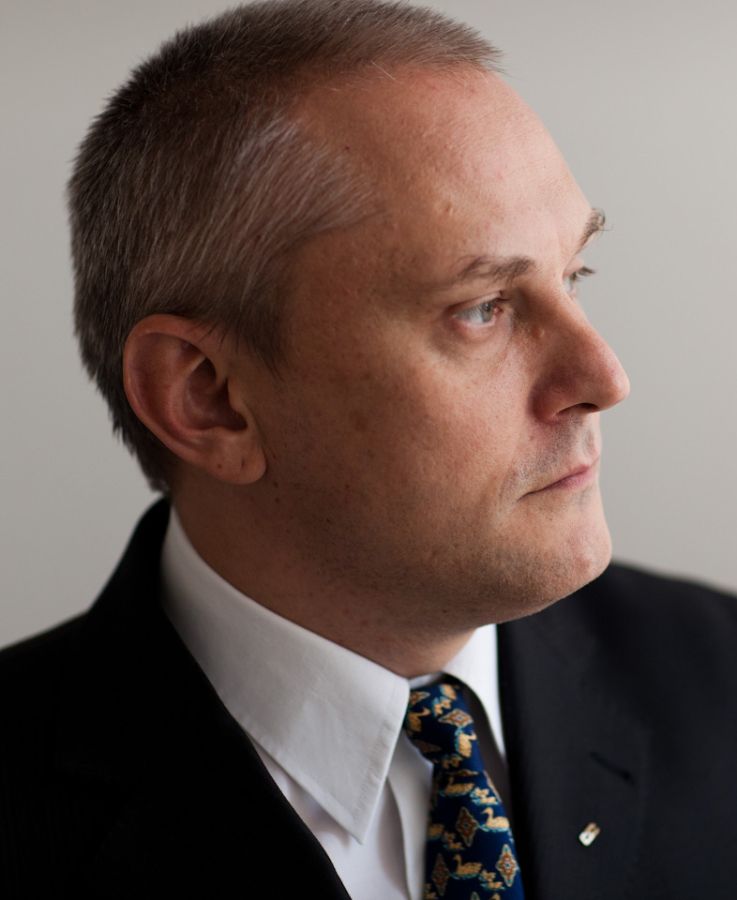 Born in Moscow, Russia. For many years lived in India, studied various areas of Vedic and Buddhist philosophy, and did research on esoteric schools and traditions.

Almost for ten years was the translator of the greatest spiritual Guru and philosopher of our time Sathya Sai Baba during the interviews wiht Russian groups. The years spent next to the divine Master formed the basis of a series of books and videos.

Completed meditation training (the Kriya Yoga and the Mantra Yoga) under the guidance of a wonderful Indian mystic Yogi Ramaiah (1923 – 2006). Yogi Ramaiah was a direct disciple of the immortal Himalayan Mahatma known as Mahavatara Babaji.